Put It Down or Pay: How Florida Is Making Roads Safer with New Texting Ban 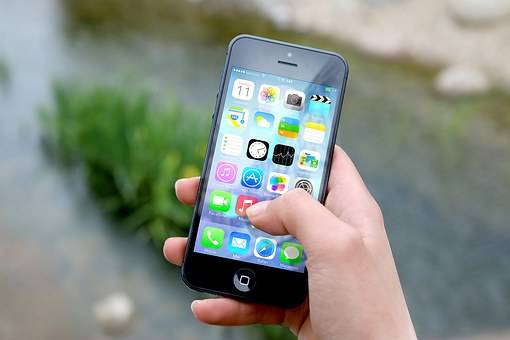 With other states enforcing laws regarding the use of phones while operating a moving vehicle, residents in Florida have been pushing for reform of our own rules on the road for a long while. It’s no wonder, with Florida reporting over 50,000 accidents due to distracted driving in 2016 alone, 233 of those resulting in fatalities. This week those who have been advocating for more regulation of phone usage, specifically texting, while driving, are getting their wish. As of Monday, July 1st, you could now be pulled over and charged with a fine and points on your license if you’re caught texting and driving in the Sunshine State.

HB 107 states that officers can dole out the following consequences if a driver is unsafely using their phone while driving a vehicle. Up until January, you can be given a warning. After that, charges and fines include:

First offense: A non-moving traffic violation with a $30 fine (not including local fees), and no points on your license.

Second offense (within 5 year period): A moving traffic violation with a $60 base fine (not including local fees) and 3 points added to your license.

Third and subsequent offenses: Moving violation with a $60 base fine (not including local fees) and 3 points on your license.

As mentioned above, the base fines are only the state law’s chosen consequence for the various levels of offense, and local governments can choose to tack on additional fees, which could drive the cost up depending on where you’re pulled over. It should be noted, these new regulations do not include using your phone for a navigation tool, or for safety purposes such as reporting an emergency, accident or dangerous road conditions, receiving emergency alerts, etc. Additionally, the ban does not include the use of one’s device while in a stationary vehicle, or when using one’s phone to answer a call, although starting in October it will be illegal to have a phone in hand at all in active work zones or school zones.

Some Florida residents aren’t happy with this most recent development, believing it’s too soft and won’t be a strong enough deterrent for those using their phone while behind the wheel. Time will tell if this new law will lower the number of distracted driving accidents here in Florida and make our local roads safer. Law enforcement in Polk County will be keeping a close eye out for those disregarding the new rules on the road, so we encourage you to use caution and be smart while driving. Put down the phone and don’t get stuck paying the price. It’s not worth your own safety, or the safety of others. If you or someone you love has been injured due to the reckless behavior of another driver, Sessums Law Group is here for you. We get results for victims who deserve compensation following the unexpected. Don’t stand alone…call on us. WE STAND FOR YOU!