Is Sole Custody Best? Achieving the Best Outcome for Every Family’s Unique Situation 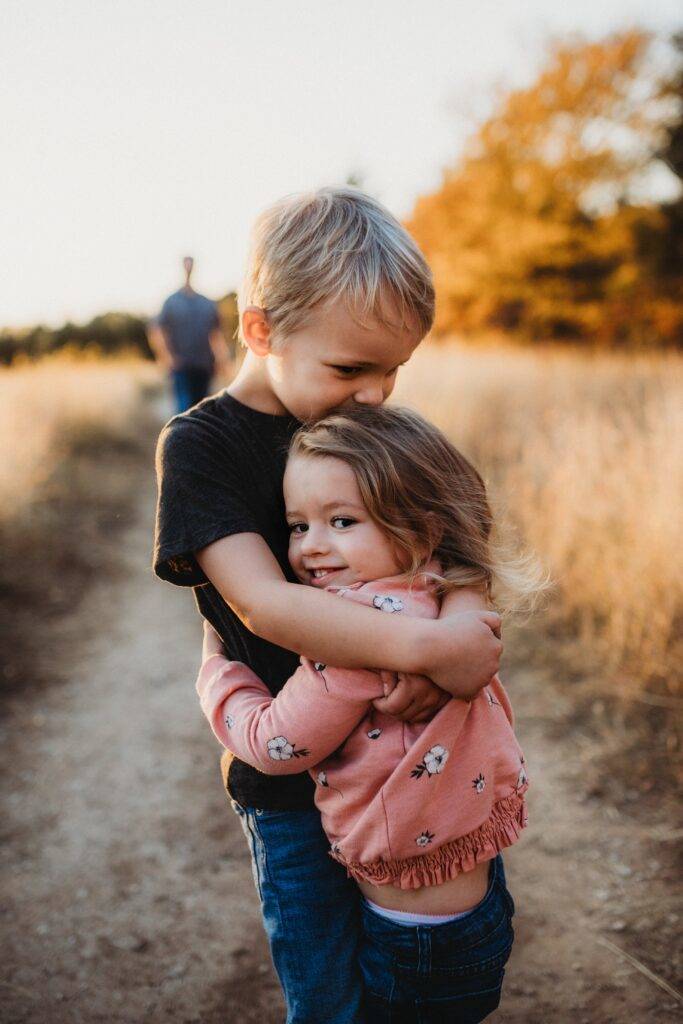 In a divorce situation where children are involved, custody issues can take a toll on the entire family. While the parents are choosing to no longer remain in a relationship with one another, they are (usually) very much involved with their children and desire to keep strong ties with them through involvement in their daily activities and routines. In these cases, having an experienced legal team is key, since lawyers on both sides can evaluate the family’s unique circumstances and determine exactly what setup is best for each parent and for the children.

However, some divorce cases involve a parent that is requesting sole custody of their child(ren). Occasionally this happens only to cause pain and suffering for their former spouse, but many times it is truly out of concern of their children and is for their best interest in mind. In these situations, an attorney will help counsel the parent requesting custody on how to maintain a lifestyle that will best reflect their responsibility and ability to handle the sole custody status they desire.

So, what factors might go into determining a parent being the primary caregiver of their children post-divorce?

If you are preparing for a custody case, and are seeking representation in the greater Polk & Highlands county area, Sessums Law Group is here for you. We are experienced in all aspects of family law, and our goal is to support you in making sure your children are in the best situation possible. During these uncertain times, it’s nice to know you can count on us to take your case personally and fight for you in and out of the courtroom. We know you never expect to end up fighting for the right to parent your children, but when the unexpected happens, WE STAND FOR YOU!