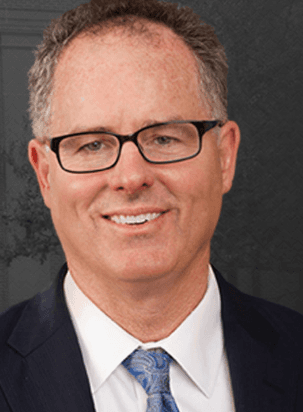 About Mark A. Sessums

Mr. Sessums is recognized for excellence in Best Lawyers in America.  Mark has been nominated each year as a “Super Lawyer” since the inception of the rating service in 2006.  Mr. Sessums and his firm are AV rated by Martindale-Hubbell.  Mr. Sessums’ rating through AVVO.com is ten out of ten. Mark Sessums served as an Eagle in the American Justice Association.  Mark A. Sessums gained admittance to Litigation Counsel of America, a prestigious trial lawyer’s organization.  The firm’s offices are in Tampa, Sarasota, Lakeland, and Sebring.

Mark was born and raised in Tampa, FL and is a 5th generation Floridian. 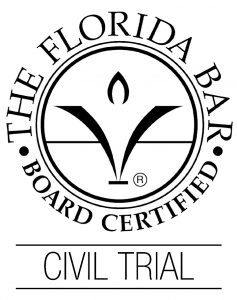